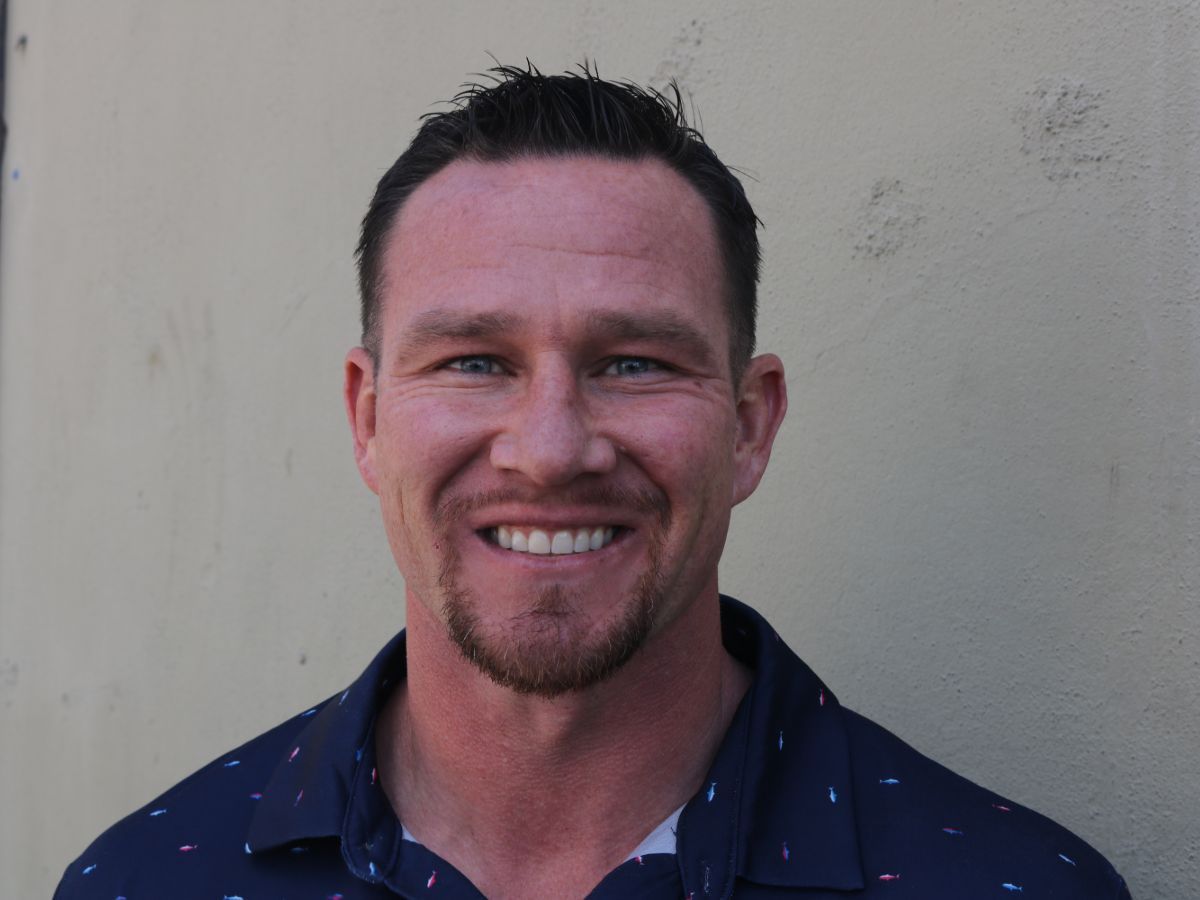 Jasan Thomason graduated High School in Walla Walla, Washington.  Afterward he enrolled in college and committed much time to studying abroad in Mexico, where he became fluent in Spanish. In 2005, Jasan joined the Marine Corps.  He faithfully served on active duty from 2005 to 2014.  He then joined the Marine Corps Reserve where he currently serves a Chief Warrant Officer 3.