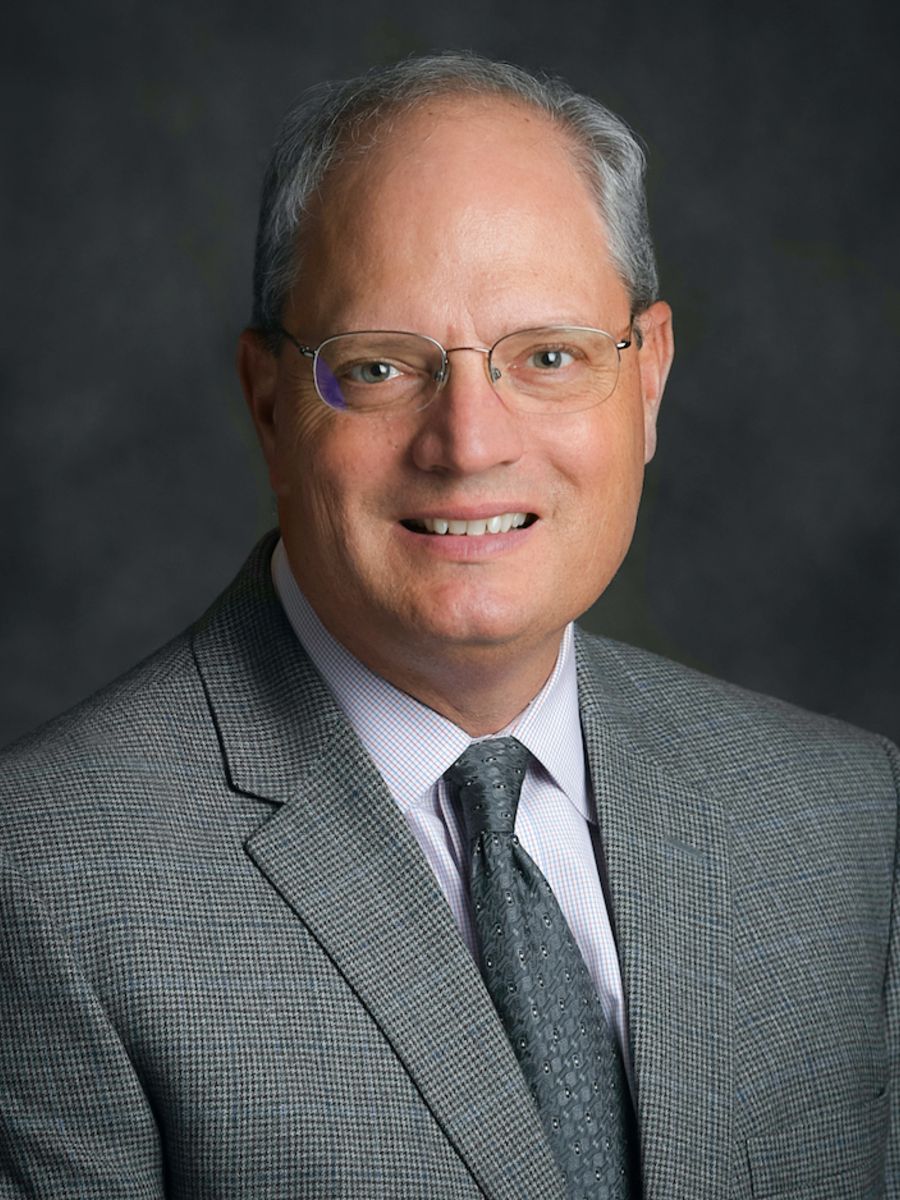 Bill Johnson grew up in northern California.  A graduate of the United States Naval Academy Class of 1985, he pursued a career as a Surface Warfare Officer.  He held shipboard assignments on cruisers and destroyers on the East Coast, West Coast and Hawaii, and he held various shore assignments.  He made multiple deployments around the world and was involved in various exercises and campaigns.  He commanded the destroyer USS PAUL HAMILTON, DDG 60 and the cruiser USS LAKE ERIE, CG70 where the ship was assigned as the Missile Defense Agency Test Ship. His final assignment was as the Deputy Commander for the Joint Functional Component for Integrated Missile Defense in support of U.S. Strategic Command.

Captain Johnson retired from the Navy in October 2014 and began working as a defense contractor for Northrop Grumman.  After more than 3 years with Northrop, he moved to Jacobs Engineering where he supported the Missile Defense Agency as the Director of Mission Assurance and Safety.  He is currently serving as the General Manager and Regional Vice President supporting NORAD/NORTHCOM on the NISSC II contract here in Colorado Springs.

He is married with two adult children.  His hobbies include golf, fly fishing, skiing and two Coonhounds.