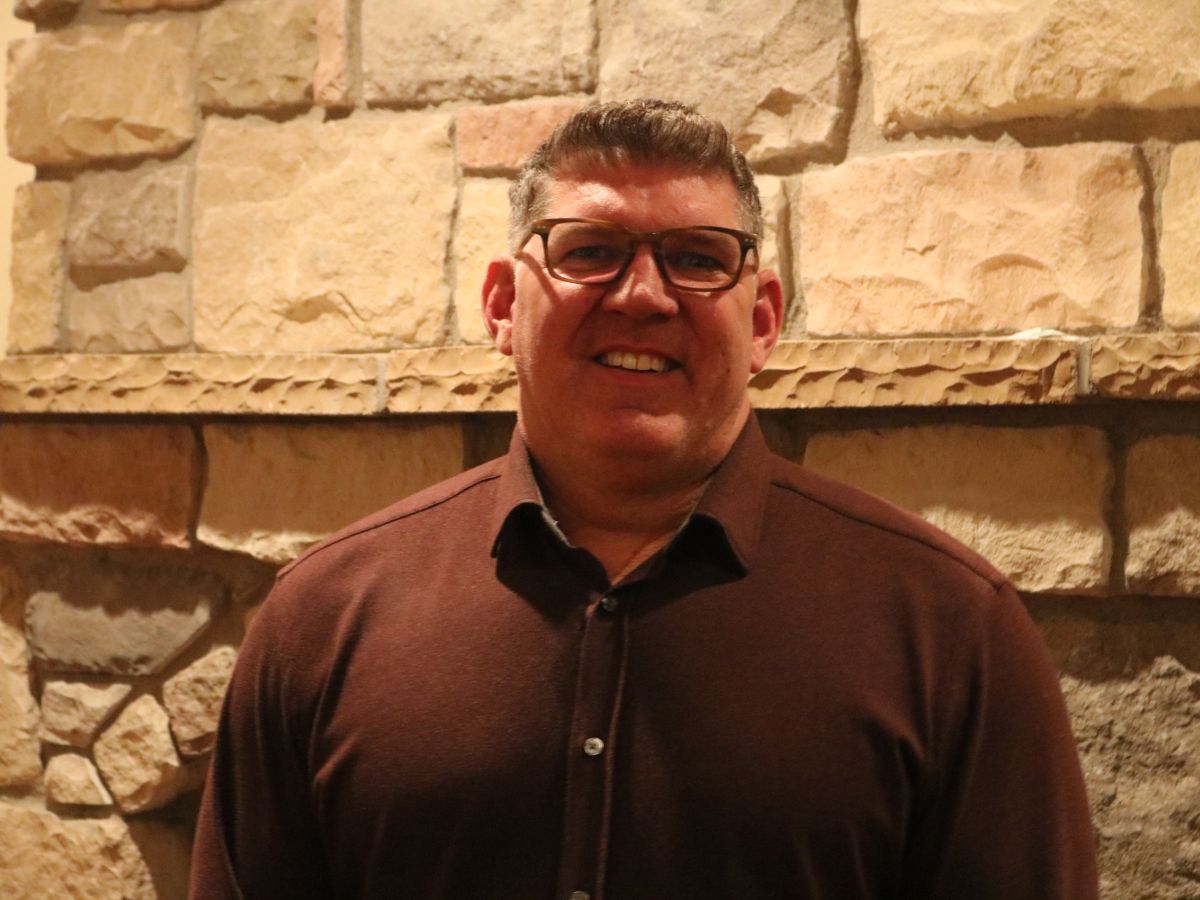 David Jones was born and raised in Nashville, TN.  He enlisted in the Navy at 18 years old and spent four years of honorable service before returning to Nashville to attend college at Middle Tennessee State University.  While attending college, he met his amazing wife, Susan Jones.  Soon after they were married in 1998 and he completed a Bachelor’s in Criminal Justice, Sociology and Psychology, he was selected for Marine Corps Officer Candidate School and began his career in the Marine Corps as a Military Police Officer.  Within the first few years in the Marine Corps, he became the father of two wonderful young men Zachary and Dutch.  Zachary is 20, and Dutch is 18, and both are attending the University of Colorado.

While in the Marine Corps, Major Jones completed graduate work in Organizational Leadership during two years of Expeditionary Warfare School and two additional years at Marine Corps Command and Staff College.  Following his retirement, he enrolled in a graduate program at Fuller Theological University, following his retirement from the Marine Corps.  In 2015, he and his wife started a medical practice, WellLife Medical Centers, LLC., where he remains the CEO, President, and Co-owner.   In his latest business venture in 2019, David founded Epicenter Development Group, a commercial real estate company.

In addition to operating these two businesses, David is a Co-Founder, board member, and Vice President of Comission, Inc. and the President of Citizen Soldier Connection, Inc; both are 501c3 Non-Profit Organizations.  The first is a Christian organization that organizes and conducts evangelism events and serves thousands in urban high poverty and crime areas throughout the United States.  The second organization serves our active duty, veterans, and their families by connecting them to people and resources within our community and providing them with emergency funding when facing urgent hardships.