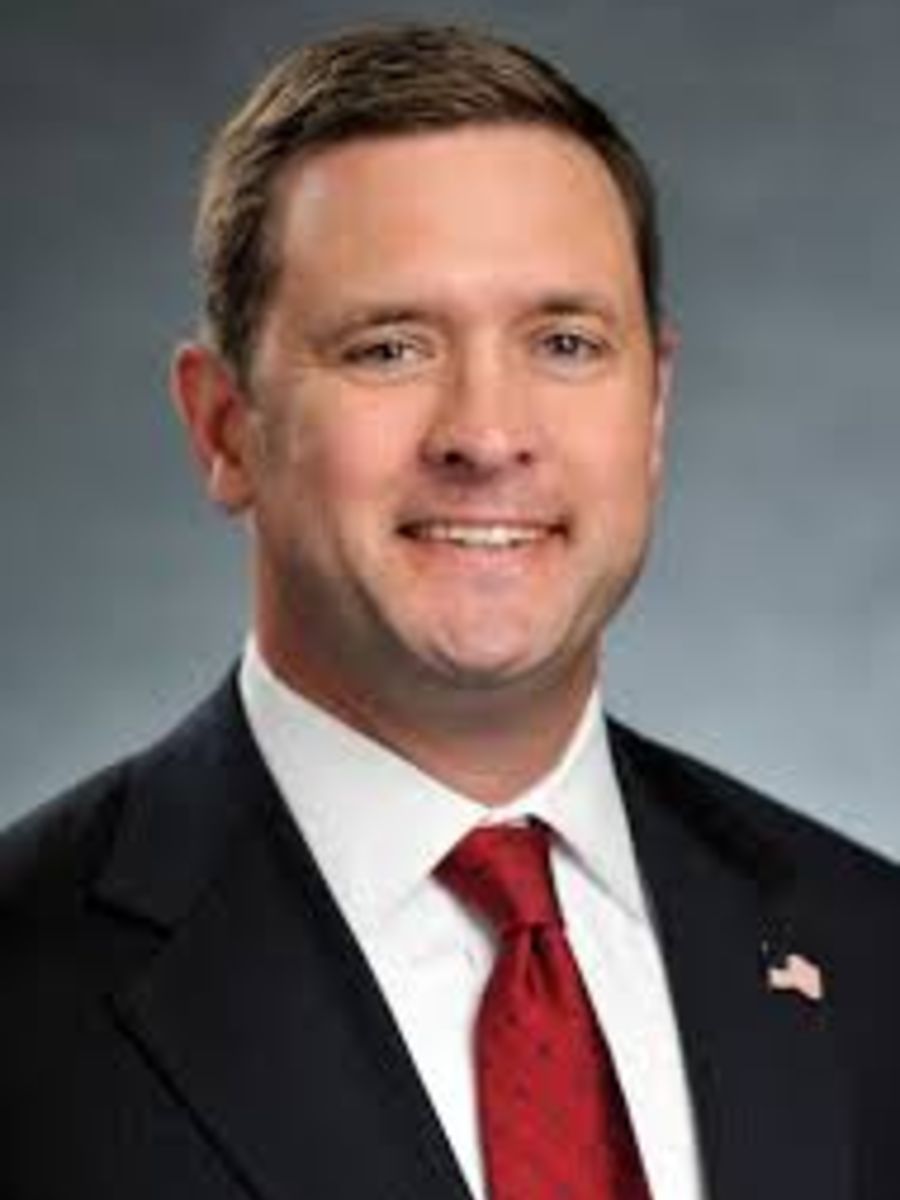 Kevin was born in St Louis, Mo, and graduated the United States Military Academy at West Point in 1996.  He served as an Armor Officer in Korea and here at our own Ft Carson in 1998, from which he deployed to Bosnia in 2000.  He has worked with Northwestern Mutual since 2001 and was recently named a Managing Partner as he and his team have grown their organization substantially enough to earn the opportunity to secede from Denver in what he calls “The War of Northwestern Aggression.”  Kevin and Carrie have been married for over 20 years and they have two sons, Conor and Carson, who attend St. Paul’s.  He is on the Pikes Peak or Bust Rodeo Board, the YMCA Metro Board, and the Board of Citizen Soldier Connection.  He is also the proprietor of the Rico Land and Cattle Company as they have a small ranching operation near Westcliffe, Colorado.  He has been living in Colorado for many years and strives to be active in the community.

Kevin and his wife of 20 years, Carrie, live in Colorado Springs and are raising two boys, Conor and Carson, in keeping with the Western way of life.  Kevin graduated from West Point in 1996 and served as an Armor Officer in Korea, Ft. Carson, and Bosnia.  Kevin is a Managing Partner with Northwestern Mutual, where he has worked since 2001.  He serves on the Board of the Pikes Peak or Bust Rodeo, the YMCA, and Citizen Soldier Connection.  He is also the proprietor of the Rico Land and Cattle Co., a cow, calf operation near Westcliffe, Colorado.