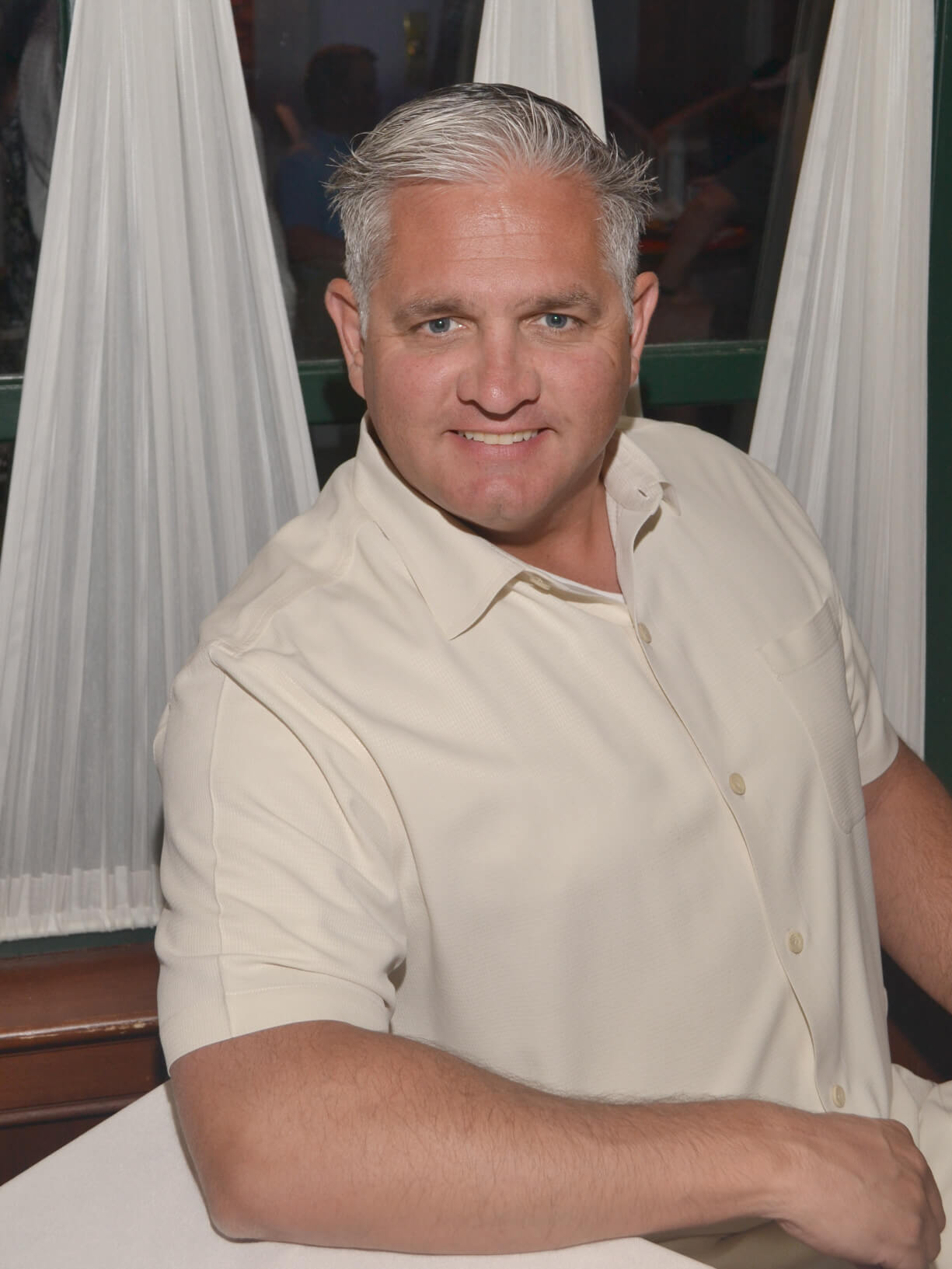 Michael Merson grew up in Pensacola, Florida. After graduating from high school, he joined the US Army and served in the Military Police Corps. He earned the rank of Sergeant before leaving the army after nearly seven and a half years. Michael then was hired by the Colorado Springs Police Department, where he served his community for ten years. An injury on duty forced him into early retirement from policing.

Michael met his wife Stefanie in Colorado Springs, and they have been married for over twenty-five years. They have two beautiful daughters, Michaela and Mackenzie. Michaela is a nurse at Penrose St. Francis and Mackenzie is in college pursuing a degree in English.

In the past, Michael has served on the El Paso County Community Corrections Board. He has also served as the Director of Security for the Rocky Mountain State Games. Currently, Michael serves on the PPCC Criminal Justice Advisory Board.

Michael is a writer and has published both non-fiction and fiction books.